Last July, I wrote about discovering 2Do. The developer previewed a significant redesign of the app during the summer and announced that 2Do version 3 would launch alongside iOS 8, set for release on September 17.

Also in July, I reviewed time-tracking apps including Hours, which I said I might start using. Well, I did download and start using Hours right away because I needed a more accessible tracker for my many gigs and projects. I also downloaded 2Do 3 as soon as it was available.

I have been happily using these two apps over the past couple months. This is the first of two posts reviewing these beautiful apps for getting things done (GTD).

2Do has been most helpful as a place to put all the things I want to remind myself to do. I set up 10 categorical lists, mostly mirroring the names and colors of my calendars.

As I noted about the previous version, 2Do is incredibly full-featured. However, it is also intuitively designed. Creating or editing a task is quite simple, whether I only want a due date and alert or also need a location-based reminder or an action item.

I have not bought the Mac version of 2Do and am not convinced that I need it, as most of my doings are away from my Mac. Additionally, 2Do just released an update with a Today widget, so I have a more convenient view of my tasks in Notification Center. The primary reason I might want the Mac version would be quicker entry and organization when I’m at my desk.

2Do has satisfied most of my needs in a GTD app, including remembering things I need to do periodically like submitting timesheets. Next, I want to try using it as a “today” list for tasks I want to complete right away. Normally, I write these on scrap paper instead. 2Do has a Focus mode that makes this level of attention easier.

I have only had one gripe with 2Do so far, compared to Cultured Code’s Things that I used before. For repeating tasks, Things creates copies and if I did not complete a task before a hard deadline, I could delete the copy without deleting the master task.

2Do lacks this functionality, so I am forced to mark the task as complete even if I did not actually do it. Otherwise, the task never repeats and gets stuck in an “overdue” state.

Next time, I’ll talk about my use of Hours and how it has eased my documentation of time spent on each project or for each client. 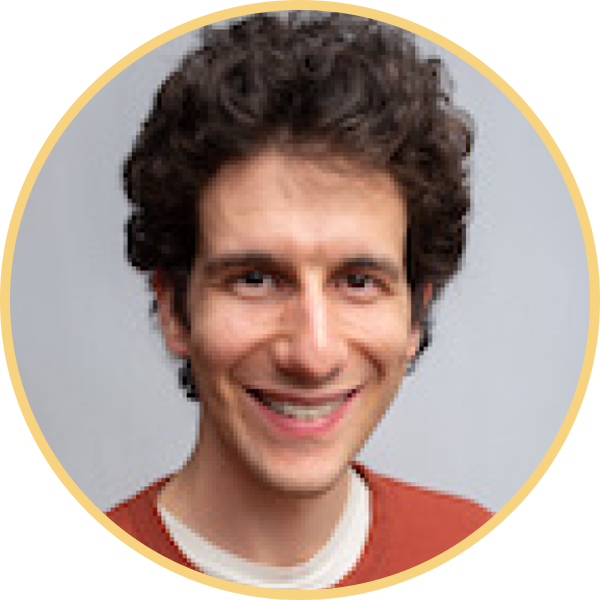